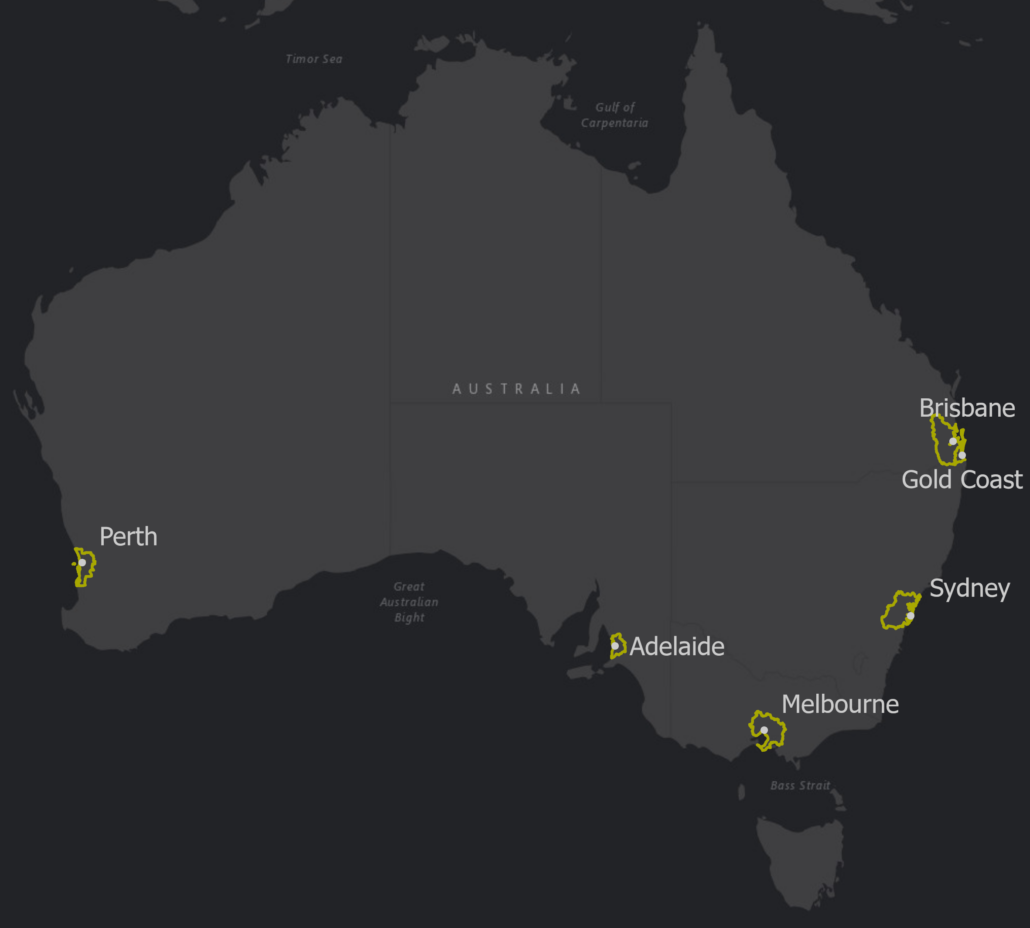 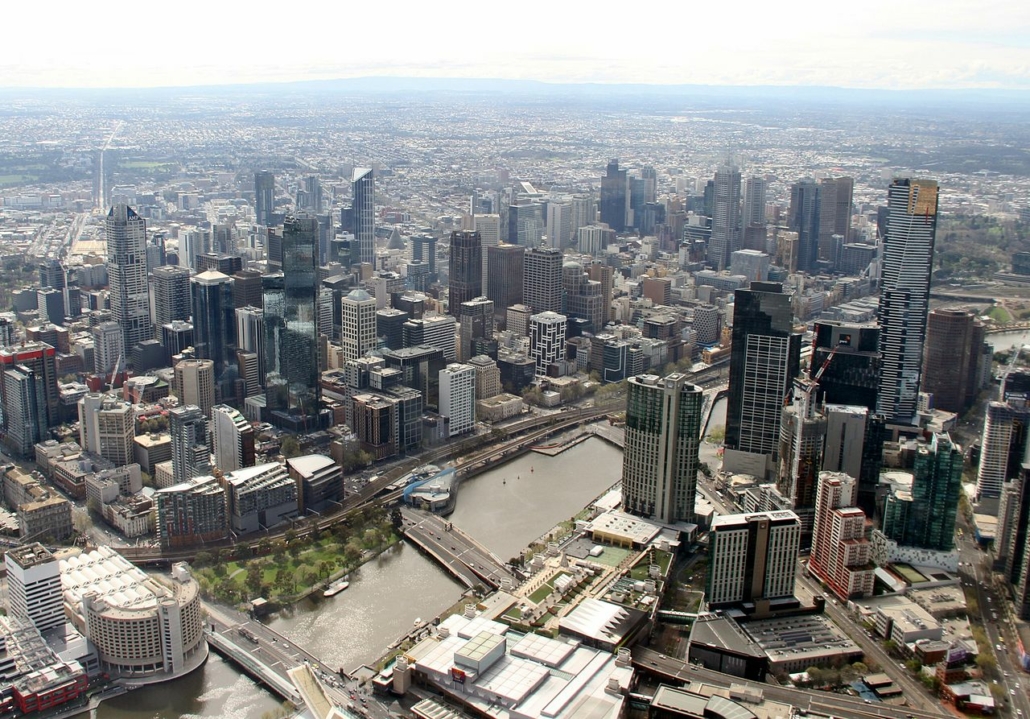 Australia’s population in 2016 was 23.4 million people. About 2 in 3 Australian resided in the 6 largest urban regions included in the database. Australia is a high home-ownership country, close to 70% of households own their home, a number that varies little between the entire country and the large cities. Australia have low average density, about 2 in 3 dwellings are single-family detached housing.

Australian data are from the Australian Bureau of Statistics.

Income is from the General Community Profiles and is collected as follows:

This variable is the sum of Total Personal Income (weekly) of each resident aged 15 years or older who was present in the household on Census night. This variable is applicable to all occupied private dwellings enumerated in the 2016 Census. (Full description)

Geographic data are based on Statistical Area Level 1.